Harvey Milk Hill has a ring to it

Historically our society has named places, highways, airports, streets, parks and other places after people we revere. In San Francisco some examples include:


We may not know some of the named people, we may not like some of the names chosen. But it is up to us to decide what to name places and rename them.  A street or a park or even a hill doesn't have to keep it's name in perpetuity. New York City recently renamed the Triborough Bridge to the Robert F. Kennedy Bridge. Why can't we do that?

Many have called for naming something important after former San Francisco Supervisor Harvey Milk who championed gay rights (and the "Pooper Scooper" Law). He already has several civic places named after him: 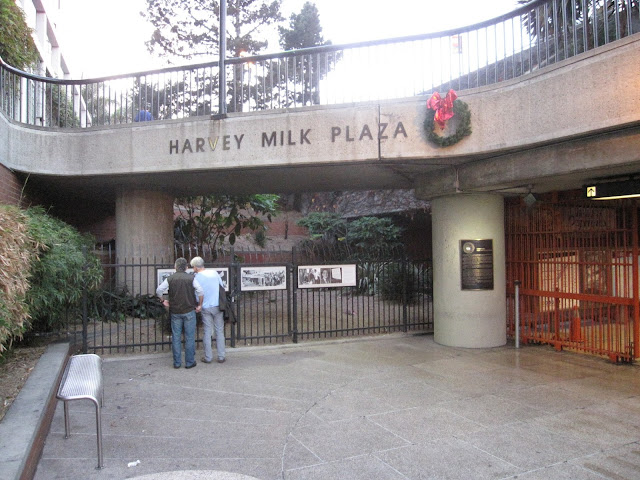 For a while there was a campaign to have San Francisco International Airport named after Milk. That campaign failed. However, it did consider the idea that a highly revered figure in city history should have a major place named after them.

After asking folks via Twitter to consider giving names to some unnamed hills in Golden Gate Heights, one responder suggested Harvey Milk Hill! That got me thinking. He should have a hill named after him. We have so many hills in San Francisco, but we don't know the names of most, and some don't even have official names.

So I'm calling folks to nominate hills that should be named Harvey Milk Hill. This could be a hill that already has an established name, or those that have no name or have unofficial or uncertain names.

I first nominate Castro Hill as the peak to re-name Harvey Milk Hill. The hill is located at Collingwood and 22nd St. The peak rises to 407 feet in elevation and has a prominence of 75 feet. 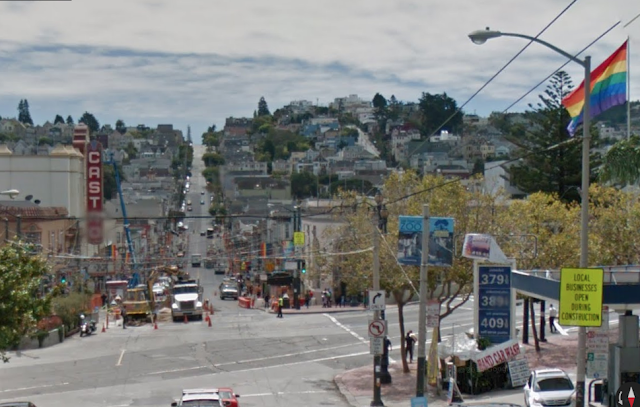 Several other hills have a higher prominence, but I believe that Castro Hill, residing in Milk's former neighborhood would be a perfect choice.