The French know how to do trains. They're comfortable, go everywhere, and are always on time. The French also appreciate art and decorating their metro stations, or use ghost stations as hypnotic promos for movies. Well, they've done it again. This time the SNCF has worked with the Chateau Versailles to decorate the interiors of 5 commuter trains just like rooms in the Palace of Versailles. Although the train cars are actually 15 to 20 years old, their ceilings and walls have been decked out with images of famous and less famous rooms of the chateau. Rooms such as the Library, Hall of Mirrors and even areas of the Gardens of Versailles have been placed throughout the train cars. 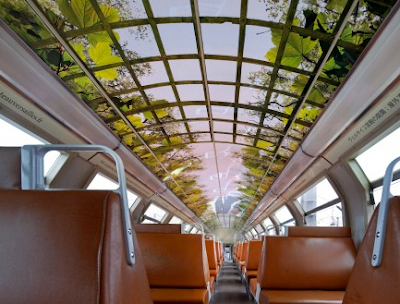 The RER C line, which provides service from Paris to Versailles, will have the decoration for two years! The vinyl lamination used is even resistant to vandalism. Being the very popular RER line with tourists, the bright and detailed images will spruce up the trains that have seating that looks it's 15+ years of age. 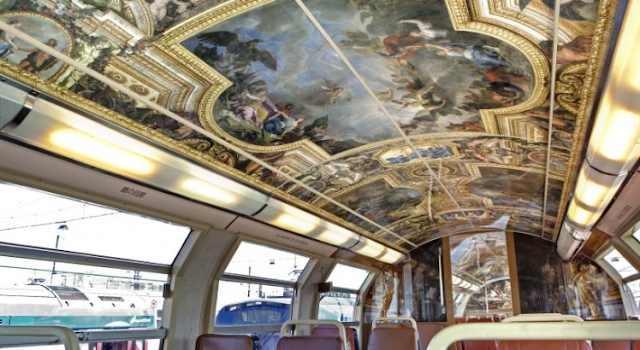 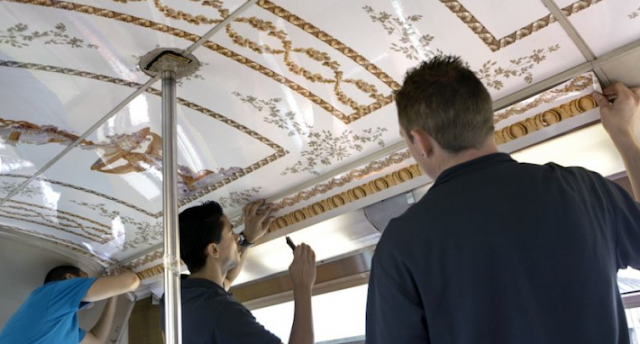 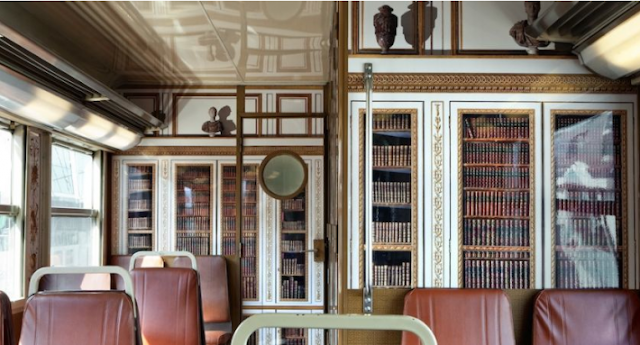 According to the France 3 tv news report, it's a "train musée" train museum. With over 100,000 daily riders, many being tourists, the decorated trains will be seen by millions. It's fascinating how many people interviewed were tourists, and English speakers, but that speaks to how popular the line is for tourists going to Versailles from Paris.

Our favorite comment is from a tourist, the second woman in the video who says,


"It reassures me that I'm on the right train. We know that we'll get there."

We agree with here. Wayfinding is not just about signs, it's also about creating spaces and designs that show people they are going the right way to their destination. Just imagine, other trains around the world that decorated their trains: New York's F Line decked out with Coney Island imagery, or Boston's Newbury/Rockport Line decked out with Salem Witch Trial imagery.


SNCF, who runs most of the RER lines (apart from the epic RER A line) say they may decorate other lines some day with scenes such as forests or other tourist destinations. We thinks there may be a train themed as Monet's Giverny gardens, decked out in his paintings of lily pads may be next SNCF's list of commuter trains to decorate.


To see the train in action, and hear how French talk about their trains, click on the video below. 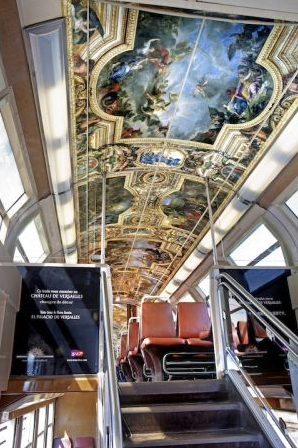 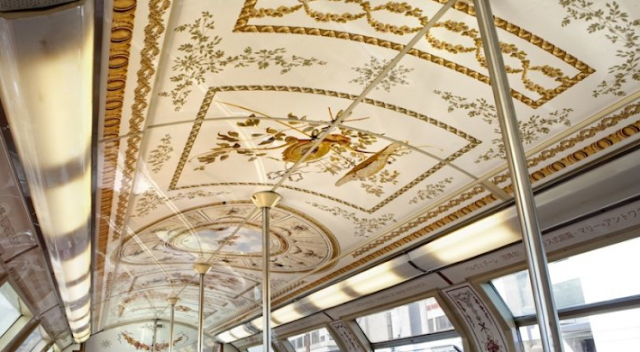 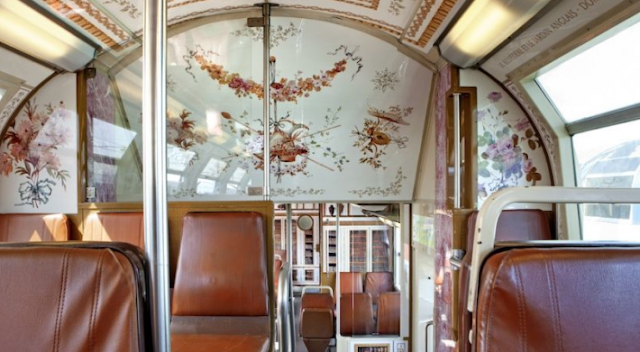 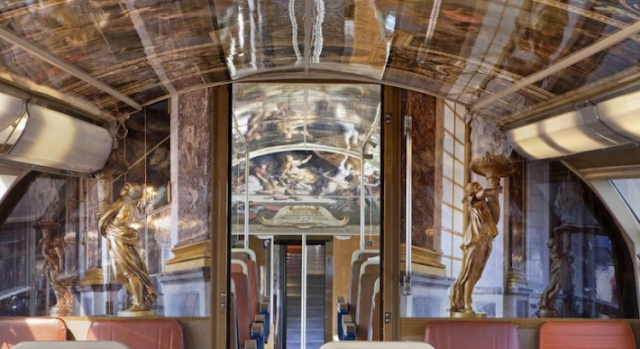 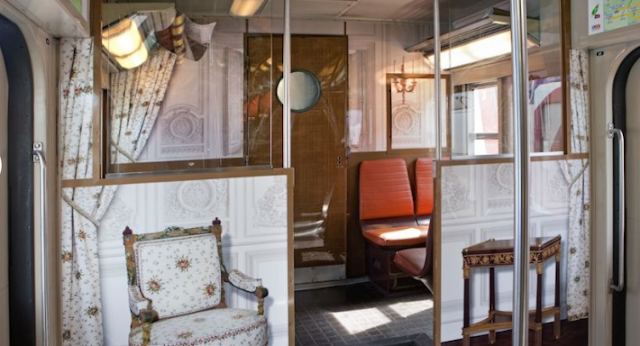 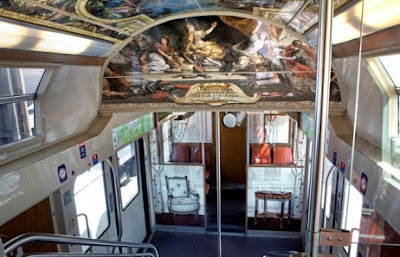 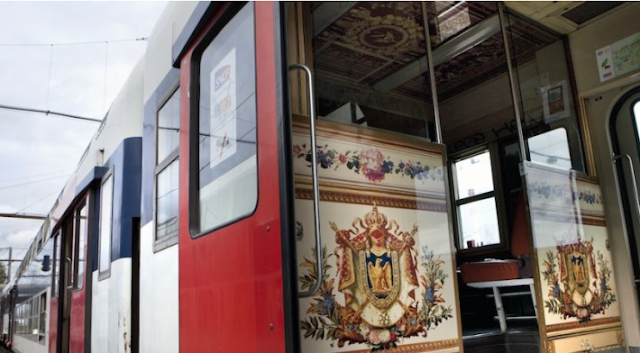